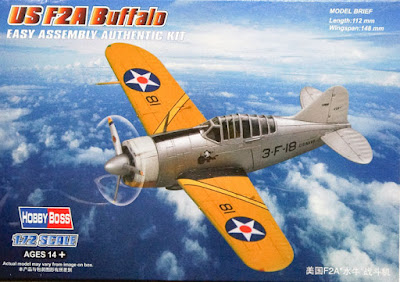 on July 27, 2015
Email ThisBlogThis!Share to TwitterShare to FacebookShare to Pinterest
Labels: RCAF History

Thanks Dave. How could I forget the SH/MPM Buffalo? It isn't like I own one or anything...