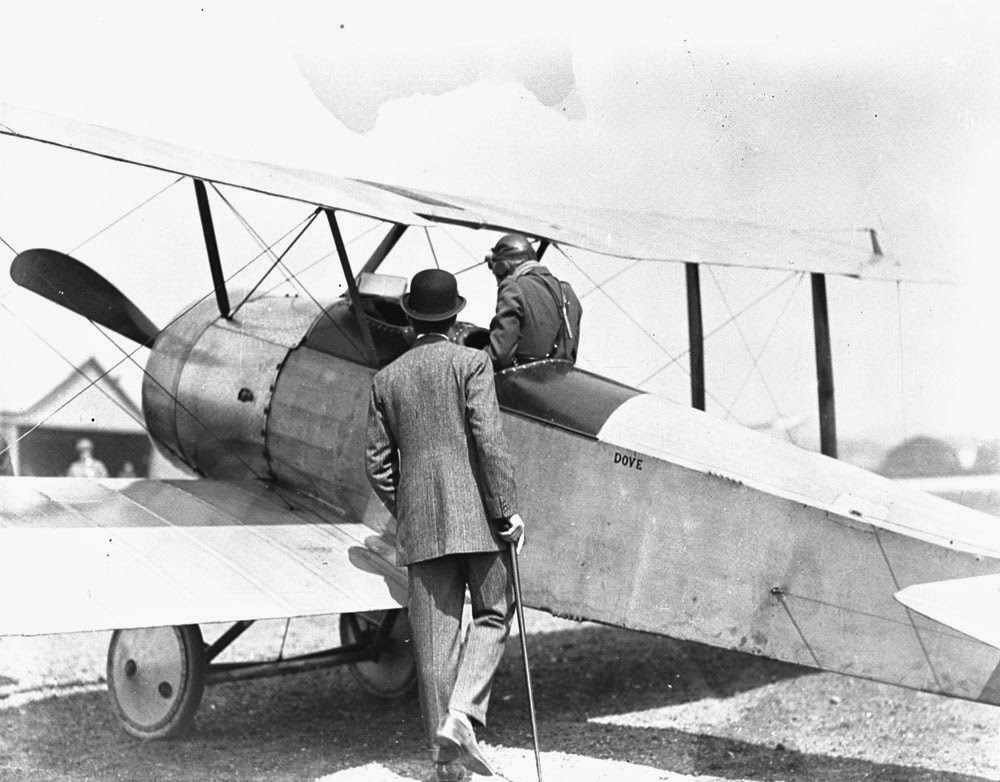 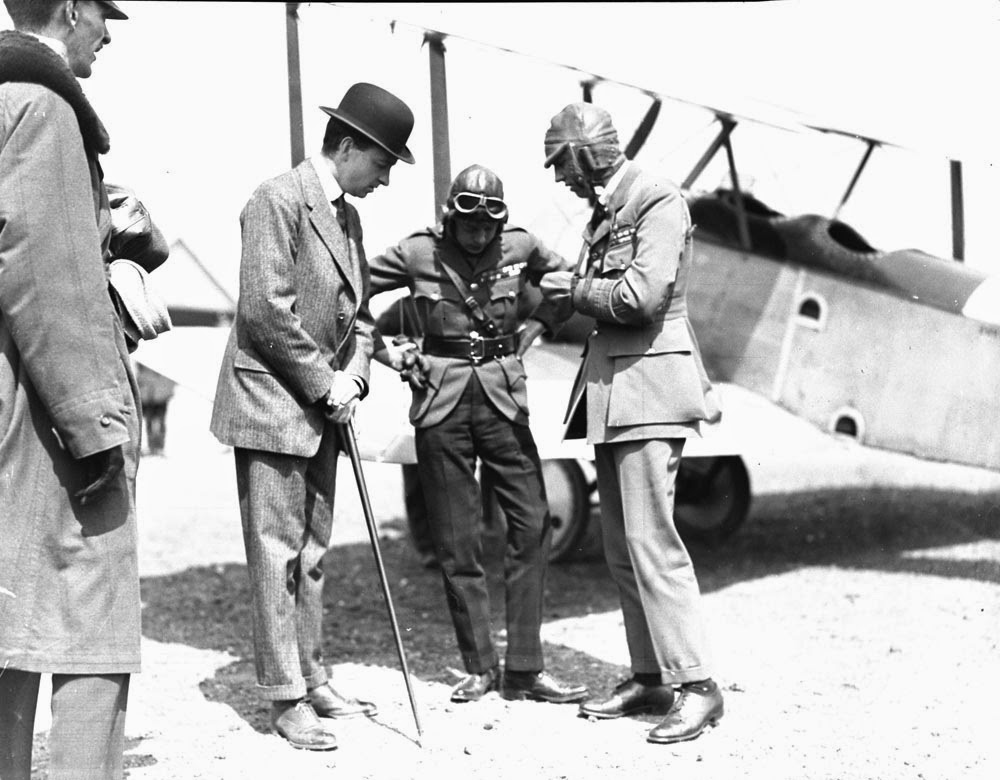 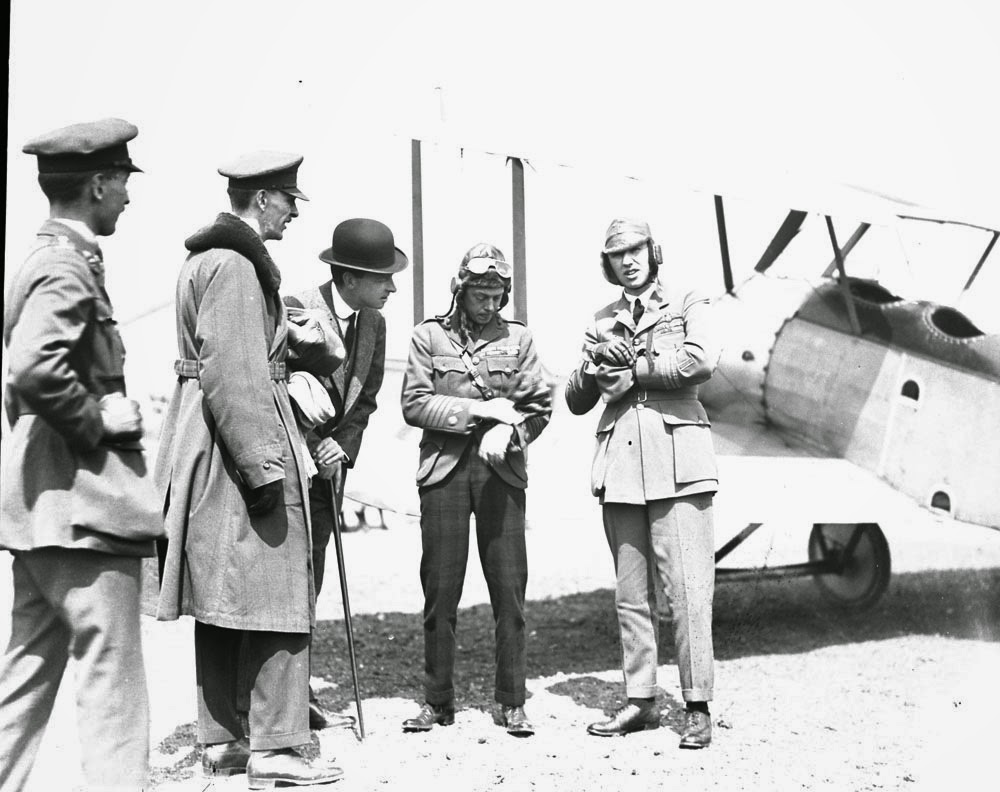 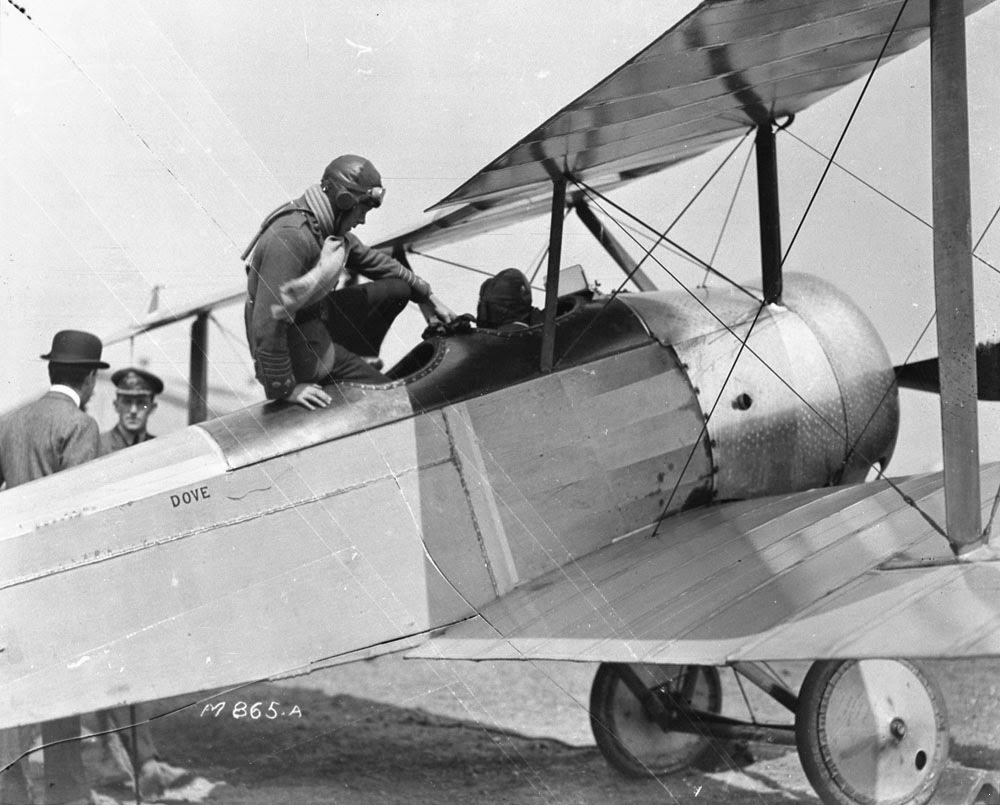 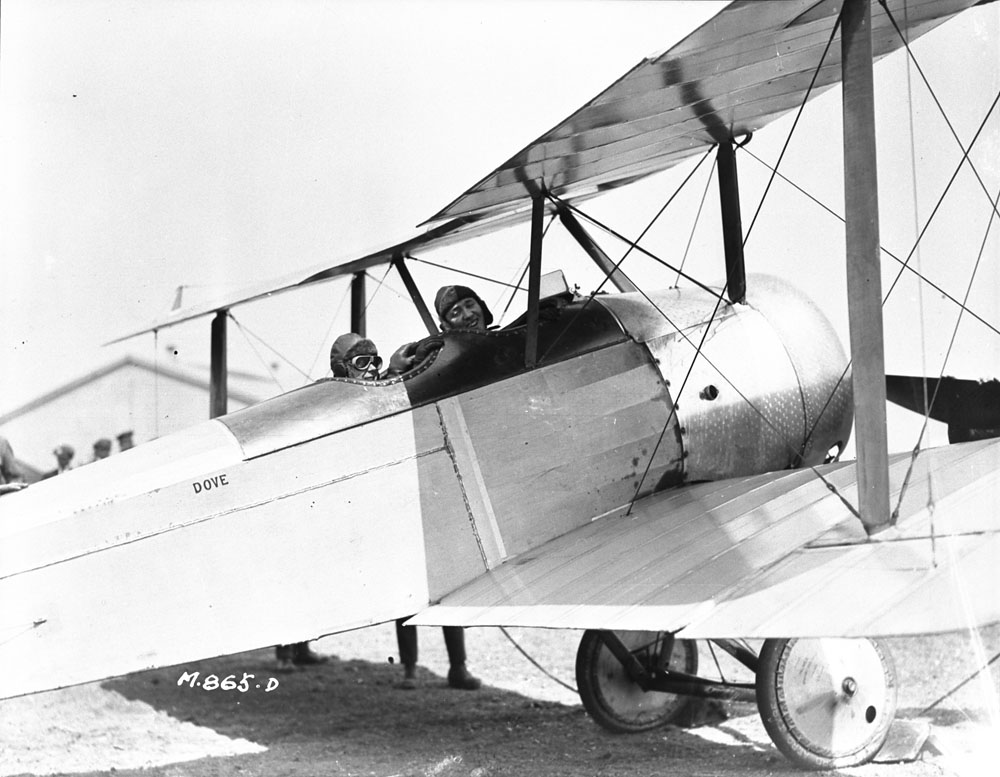 Modeler's Note:  To the best of my knowledge, the only Dove kit to be issued in 1/72 was a Dove and Swallow conversion released by Airframe of Canada for the Airfix Pup.  Airframe's kits were crude vacuforms molded on very thin plastic, so it would be probably be easier to modify the Airfix Pup on your own than to use the Airframe conversion.
on January 13, 2015
Email ThisBlogThis!Share to TwitterShare to FacebookShare to Pinterest
Labels: Canadian Aviation History, Sopwith, William Barker