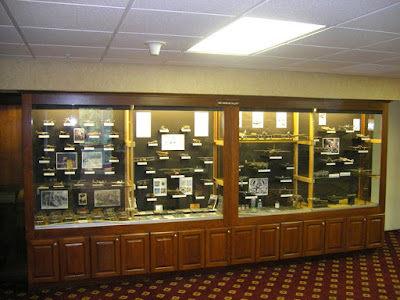 A little while ago, local attorney and modeler Rick Green noticed that Rockynol Retirement Community had a large display case and suggested that a display of World War One and Two model aircraft would look great enshrine in the case. Rick enlisted local designer, trouble maker and "master" modeler Mark Smith to design the display and they enlisted a few other local modelers including Mike Meredith, Jerry Royer, and myself to help fill the case with models. The display was installed in early April and should run until the end of May. It has been really cool to watch the residents talk about the aircraft they flew, worked on, or helped build while looking at the miniatures.

Look they let some hack put his Wildcat in the case. It even looks good next to Smith's Val. 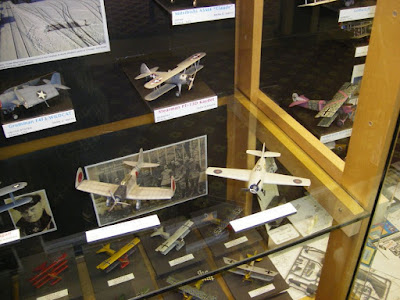 Some 1/48 aircraft. The Kingfisher was done by Mike Meredith. 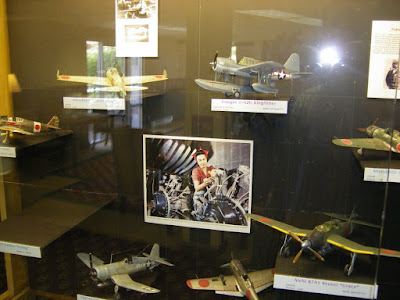 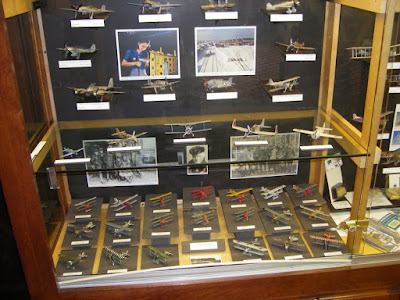 A Canadian Mustang and Maplebolt by yours truly. 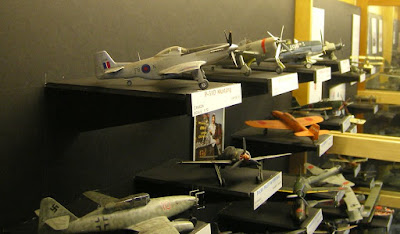 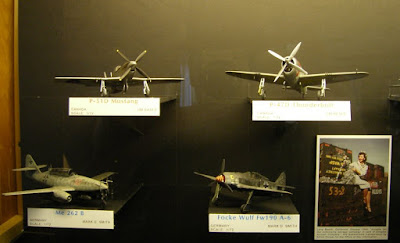 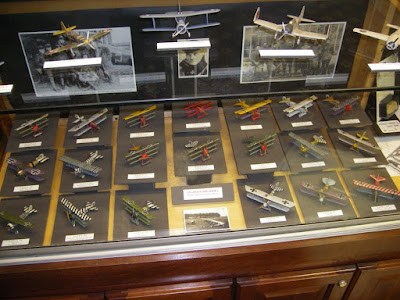 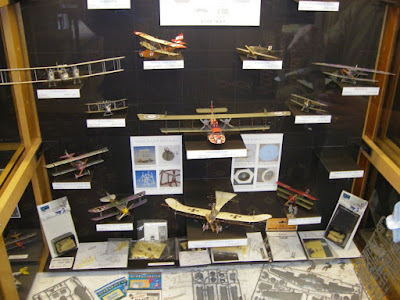 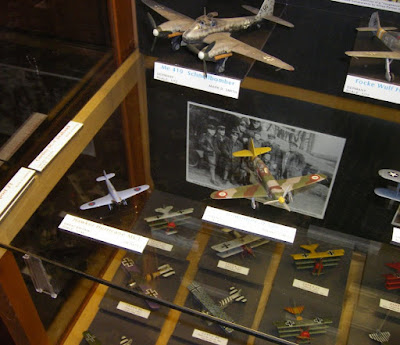 Rick Green's Hellcat and Zero with some other Japanese types by Smith. 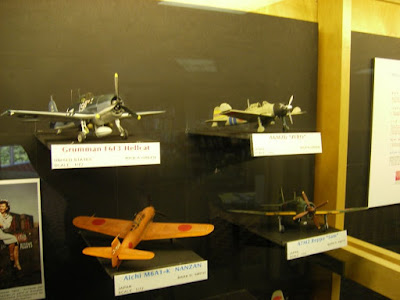 Very deft, very diplomatic touch of the Rockynol display. With the passage of time, those who cared about static models came to view the Rockynol display as having ushered in the age of displays, contrasted to "contests". This development coincided with increased rancor and dysfunctionality in the U.S. Congress, which did not pick up on cues from its static model constituents....

You guys are to be congratulated for sure! A very wise and educational usage of display space at Rockynol. In addition, the models at Region IV are outstanding as well! Kudos to all!