The Wright Field Scale Modelers might be the newest club in IPMS Region 4 but their recent Regional in Dayton belied this fact and quite honestly was an excellent show. It was very well run and I really enjoyed myself. (And spent a little too much in the vendor room.) I did have one complaint, but it is a common one with contests in the area. I've heard all the arguments for doing so, but it still makes me crazy that shows close the model room during judging. This is patently unfair to spectators that came to look at the models and then are stuck with huge portions of the day that they are unable to do so... Some shows have got this right and keep the room open during the whole day, but sadly most Ohio shows still operate with this "dark ages" practice. At least WFSM didn't draw out the day by keeping the room closed until the end of a tedious banquet and awards "show." Thankfully!
As expected the quality of the models on display was excellent and here are a few that caught my eye. All are 1/72 unless stated otherwise.
I think this is an AModel An-14. Don't see many of these built! 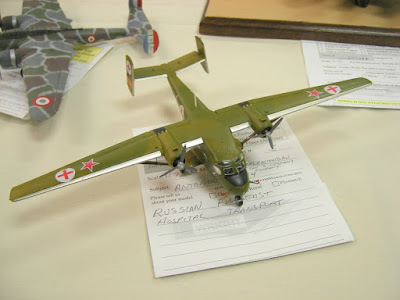 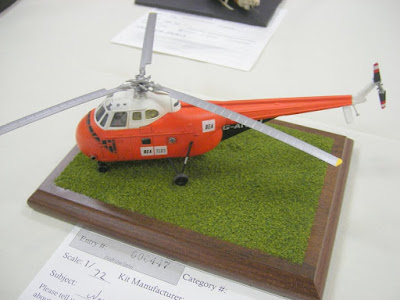 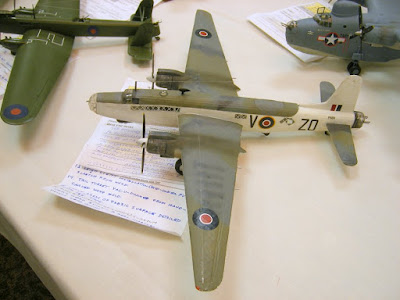 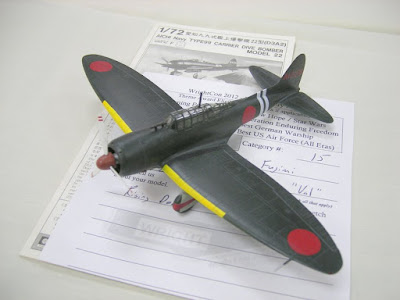 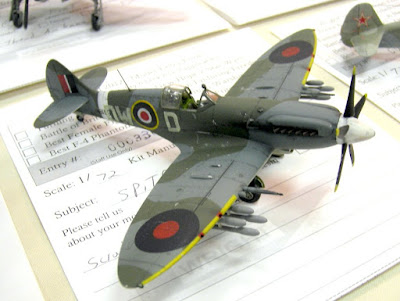 I'm a huge fan of the Sonia. 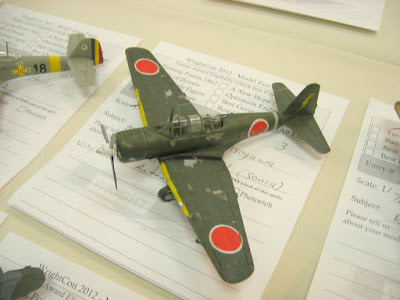 A slick Lockheed Sirius as flown by the Lindberghs. 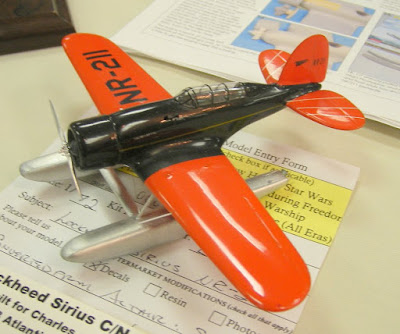 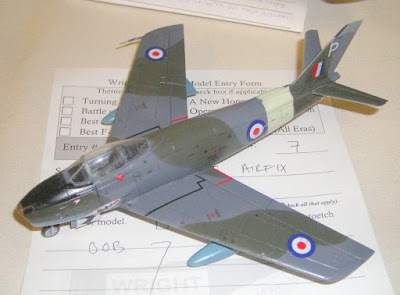 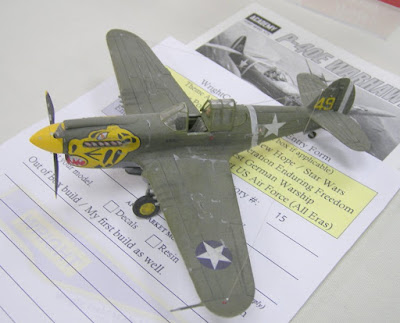 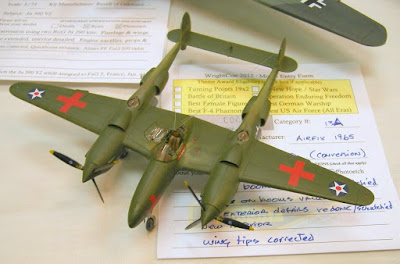 I know the markings are spurious, but I liked this little Otter diorama. 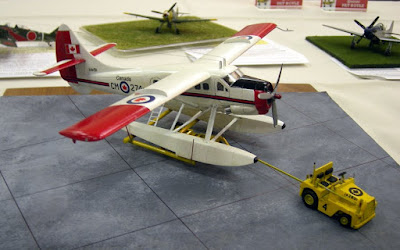 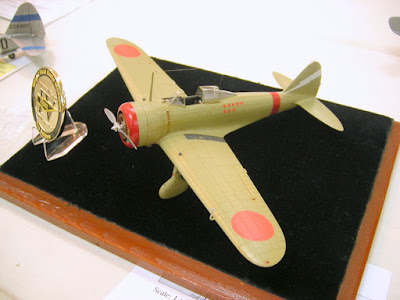 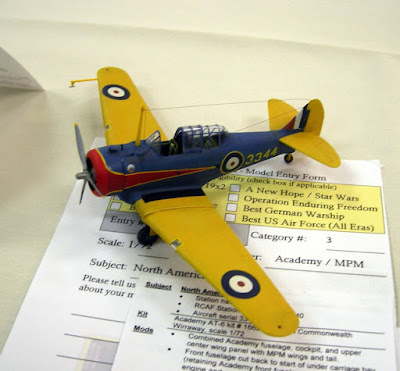 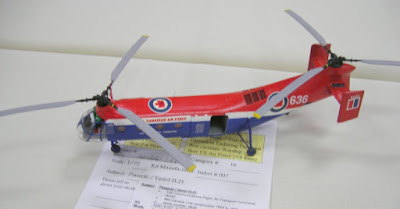 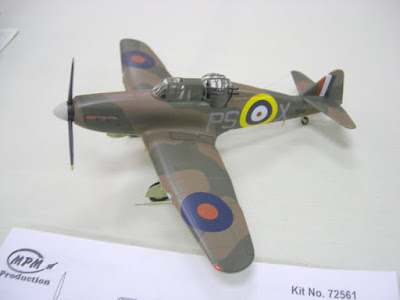 This 1/32 Piper J-3 was converted from the Revell Super Cub. 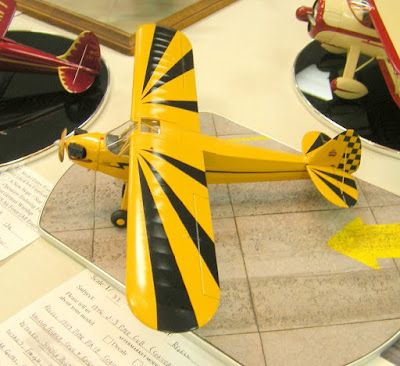 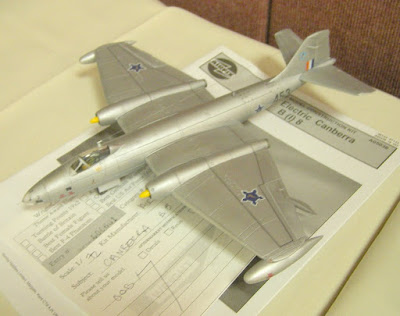 The Boeing Submission to the JSF program. 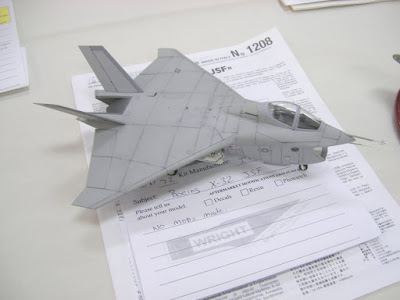 Like I said before, you Ohio modelers rock! Great stuff there at Region IV. That Nate is something else!! Wish I could model like that.

Don't think I've ever heard of an AN-14. One great thing about models!