Another Yellow Wings subject...someone had built the new RS Airabonita in time for the show. 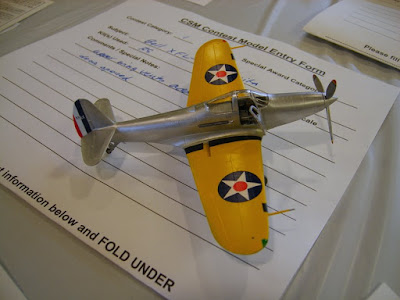 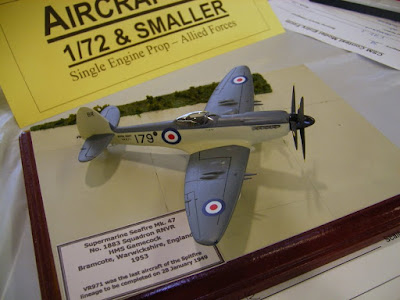 Shows just what can be done with the old Matchbox Skynight. 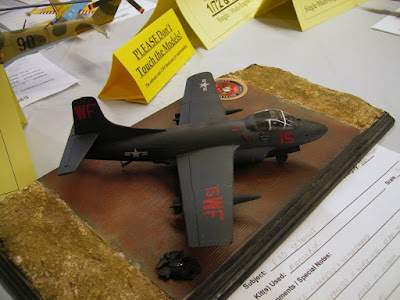 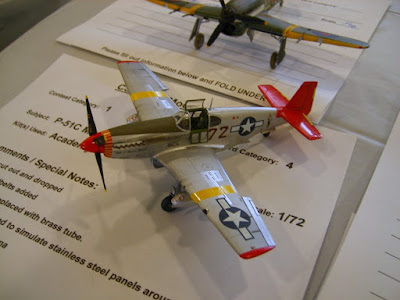 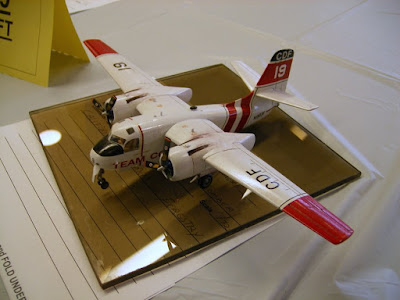 A car door Typhoon conversion from the Academy kit. 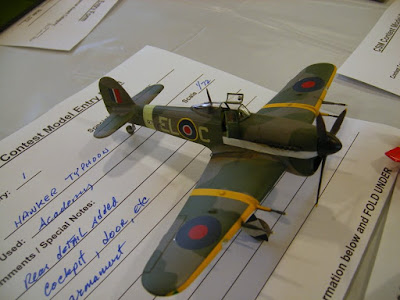 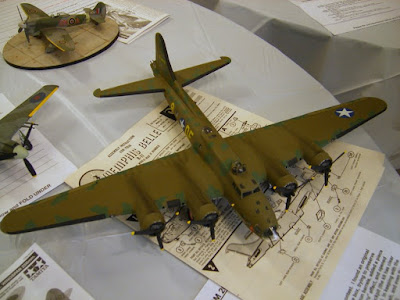 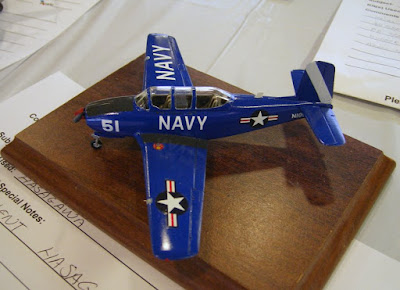 Mansfield's ANG unit just got their new C-27s and already someone finished a model of it. 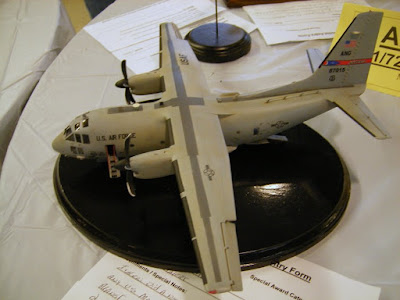 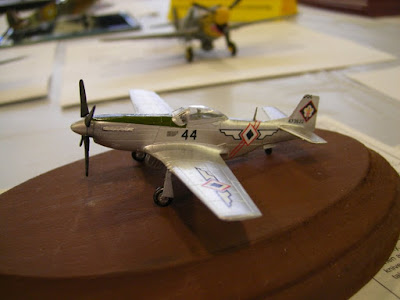 A beautiful build of the Contrail vacuform Hendon. 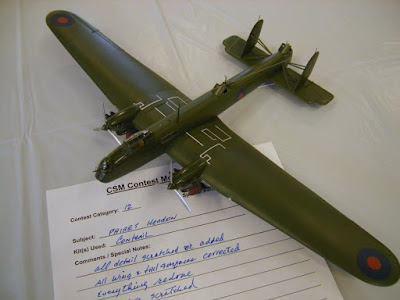 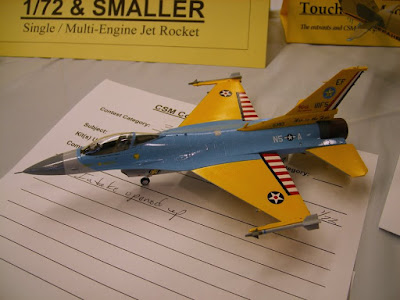 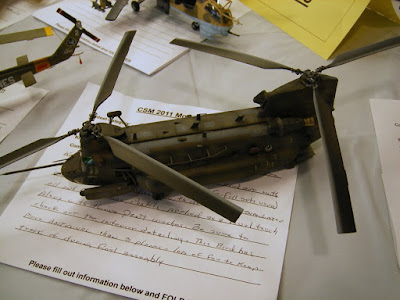 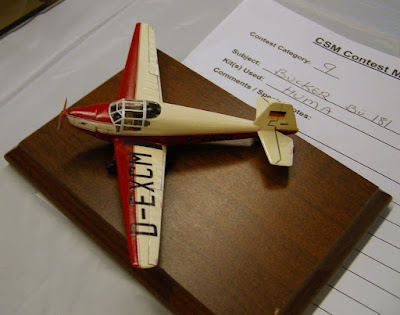 on October 04, 2011
Email ThisBlogThis!Share to TwitterShare to FacebookShare to Pinterest
Labels: Model Show