Yesterday Rick and I made the four hour drive down to Cincinnati to attend the annual Cincinnati Scale Modelers Contest and Swap Meet. It is always a good time and again it did not disappoint. The vendor area had some good buys and I bought a few too many kits. Here are some of the highlights from the contest area.
I really liked the paint job on this out of the box Airfix MiG-15. 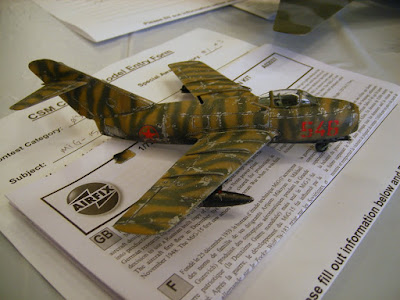 A really striking scheme on the 1/48 Hawk. 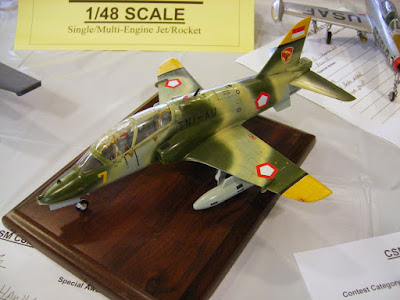 A great job on the Matchbox T-2 Buckeye. 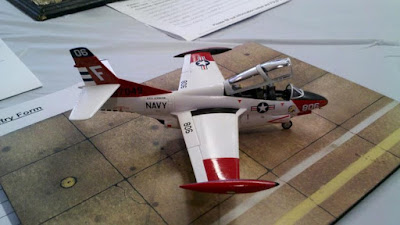 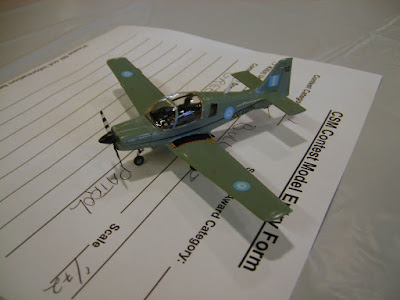 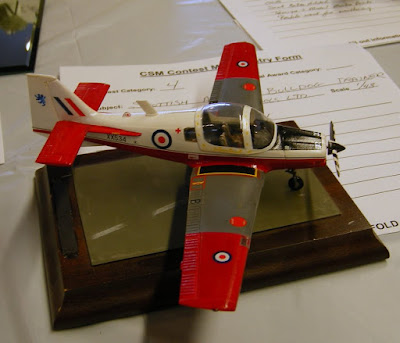 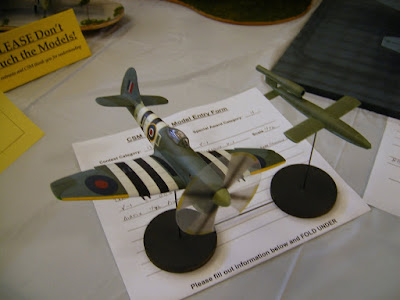 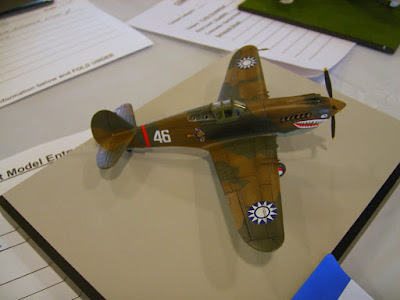 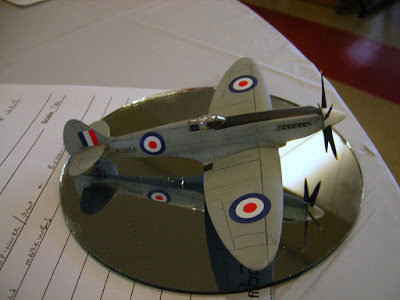 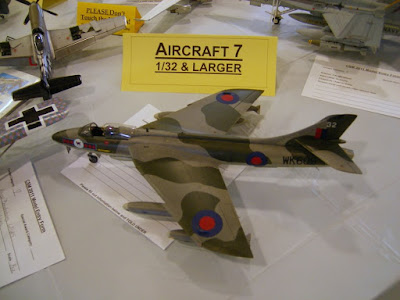 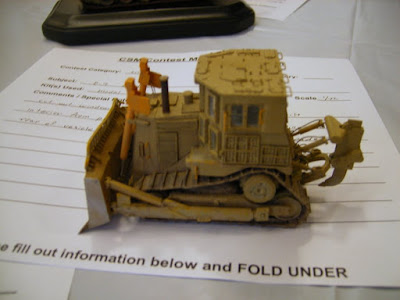 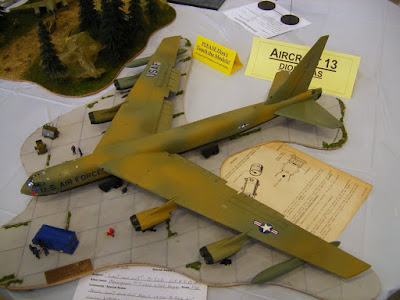 I don't know what this is supposed to be, but it is cool. 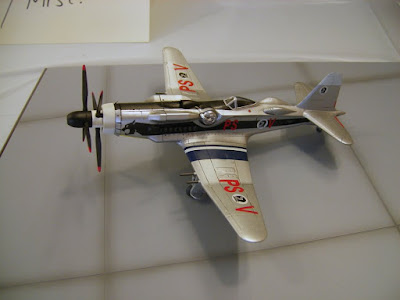 Scott King was finishing his Valom BT-1 as the show started. Even so, he managed a second in 1/72 props. 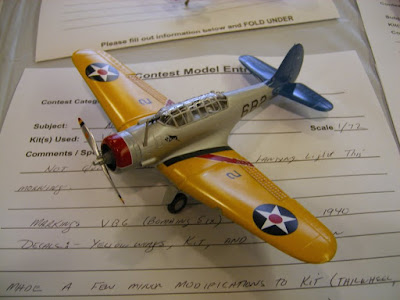 Congratulations to David for his third place in 1/72 props. Even if he was lapped by a kit that was unfinished at the start of the show. 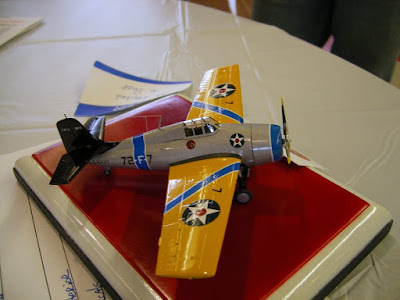 Look for Part Two later in the week.
on October 02, 2011
Email ThisBlogThis!Share to TwitterShare to FacebookShare to Pinterest
Labels: Model Show