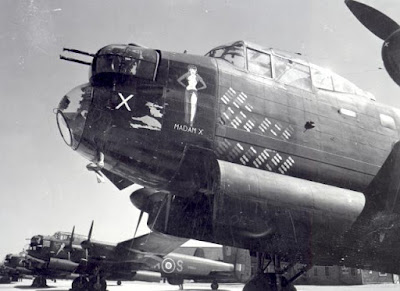 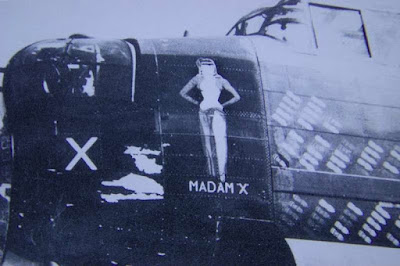 Posted by AScaleCanadian at 3:13 AM
Labels: Lancaster, RCAF History