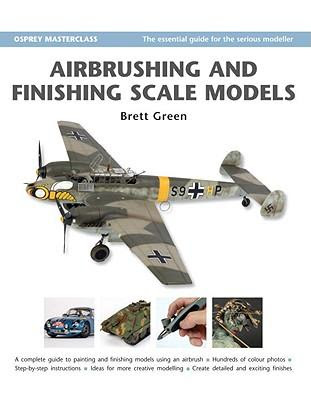 Overall I enjoyed the book. There are quite a few great tips in the book, and I would class it as useful for the basic to intermediate modeler.
on July 22, 2009
Email ThisBlogThis!Share to TwitterShare to FacebookShare to Pinterest
Labels: Book Review