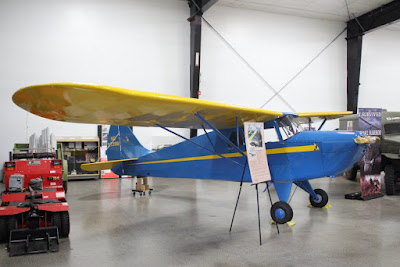 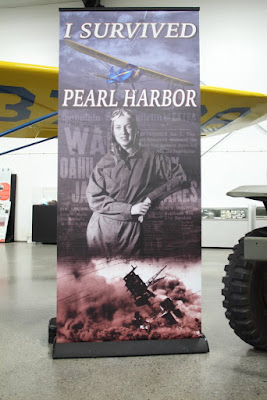 on December 07, 2016
Email ThisBlogThis!Share to TwitterShare to FacebookShare to Pinterest

Is there any info on the markings of either cub?