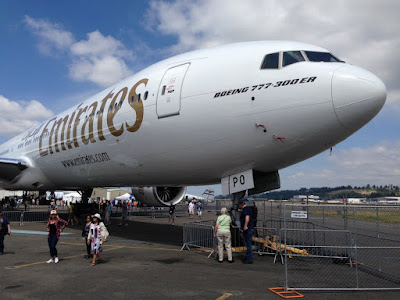 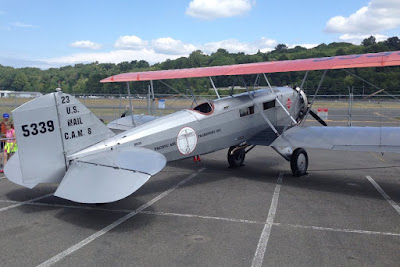 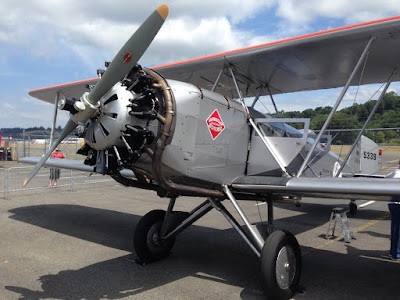 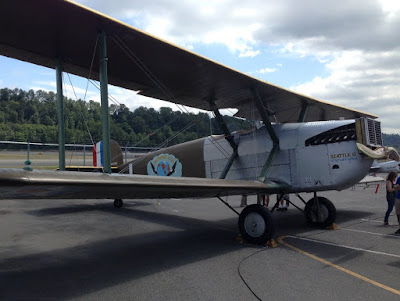 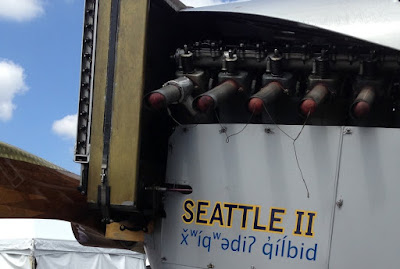 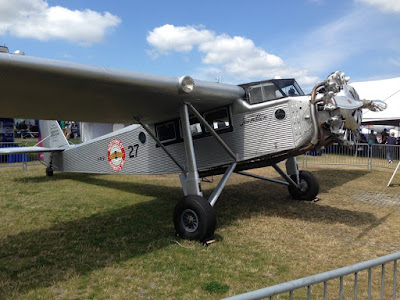 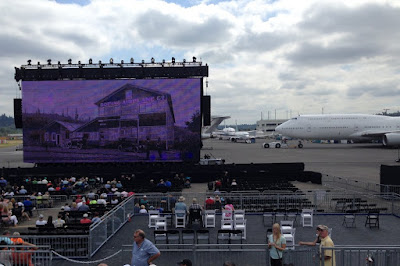 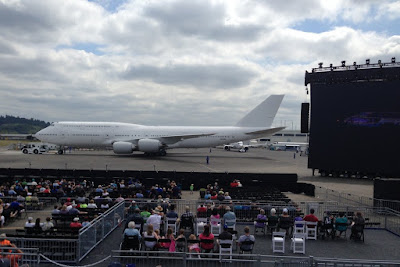 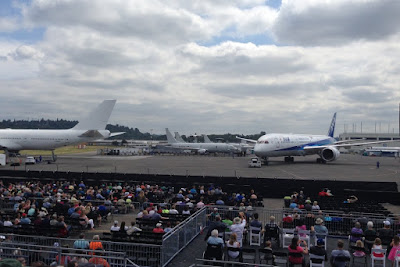 on July 18, 2016
Email ThisBlogThis!Share to TwitterShare to FacebookShare to Pinterest
Labels: Boeing, Museum of Flight