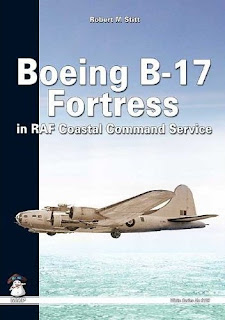 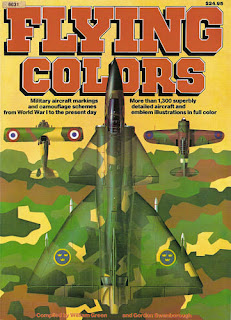 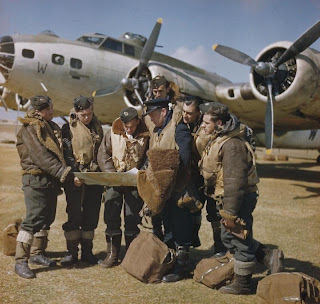 Publicity shot purporting to show the captain of a Boeing Fortress Mark II of Coastal Command holding a final conference with his crew before taking off. The photograph was taken at Lagens, Azores, in front of a Fortress Mark II, FL462 'W' of No. 220 Squadron RAF. The 'crew' were, in fact, an ad hoc group drawn from No. 206 Squadron RAF, and the 'captain' (3rd from right, wearing SD Cap) was Flying Officer L W Taylor RAAF, an Air Ministry public relations officer.  © IWM (TR 1082)
on June 21, 2012
Email ThisBlogThis!Share to TwitterShare to FacebookShare to Pinterest
Labels: Book Review, Dr. David