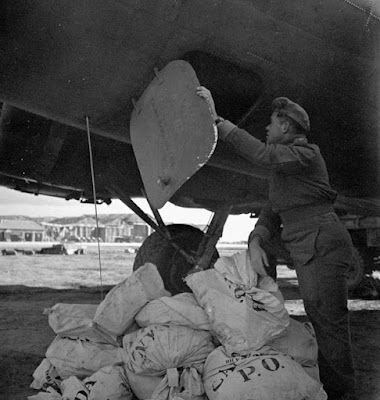 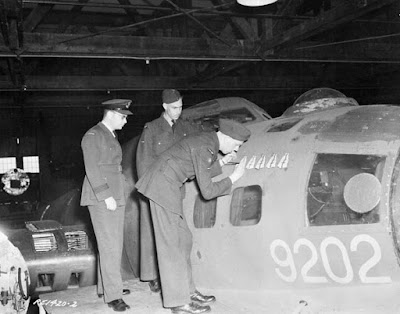 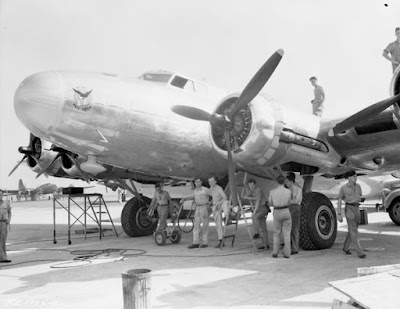 Modeler's Note: There are three good choices for a 1/72 B-17. The old Hasegawa kit is nice, but probably not a bargain if purchased in a new Hasegawa box. It has raised panel lines and somewhat sparse detail, but still looks good. The early 90s Academy kit has better detail and recessed panel lines, but I understand there are some issues with wing dihedral. It sure looks nice in the box though. The recent Revell B-17G has stunning detail, but some odd mistakes with the height of the mid upper turret and the wing intakes. The biggest issue is the engraved trenches on the nose. Even I, as a fan of Matchbox kits, think something needs to be done to the panel lines...use the above photos to gage if you want to fill the trenches or not. I know I will!
on June 16, 2011
Email ThisBlogThis!Share to TwitterShare to FacebookShare to Pinterest
Labels: RCAF History

If anybody's interested in the colours and markings of RCAF B-17s, find somebody in IPMS Canada with back copies of its RT magazine from the last half of 1970 or so, when a good article on this subject was published.