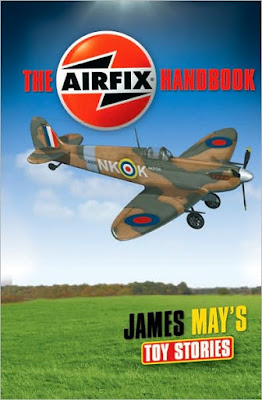 P.S.: David, I looked in the whole book and never saw the phrase "Finish the Spitfire!"
on July 27, 2010
Email ThisBlogThis!Share to TwitterShare to FacebookShare to Pinterest
Labels: Airfix, Book Review