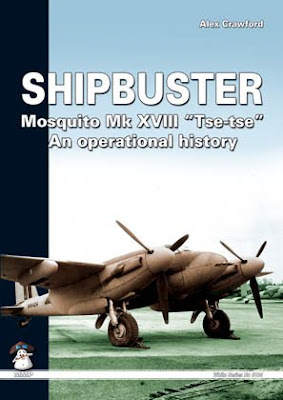 I had put off purchasing this book because of the apparent high price. The first surprise upon receipt was that it wasn't one of the little booklets that MMP usually publish, but rather a normal sized large paperback. While it appears a little short at 72 pages, it is quite engrossing, covers the topic well, and in my opinion was well worth the money.
on September 18, 2009
Email ThisBlogThis!Share to TwitterShare to FacebookShare to Pinterest
Labels: Book Review