After spending the day in Tillsonburg, I met up with my friend Steve Tournay at Mount Hope, home of the Canadian Warplane Heritage Museum. The Museum was closed, but we took a few minutes to take some photos of the gate guards. 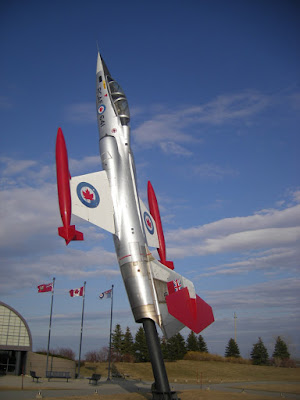 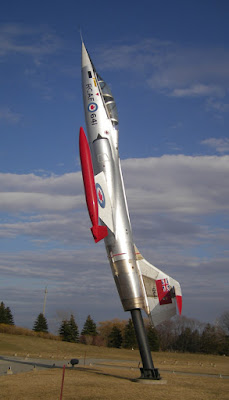 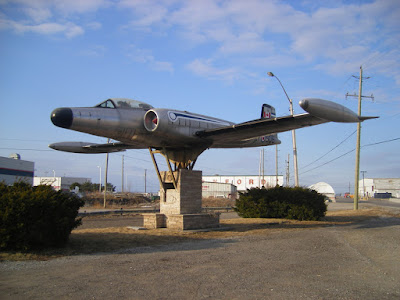 Two Ontario built classics in one shot. The CF-100 and Steve's Studebaker Lark. (Steve's Lark was built in Hamilton.) 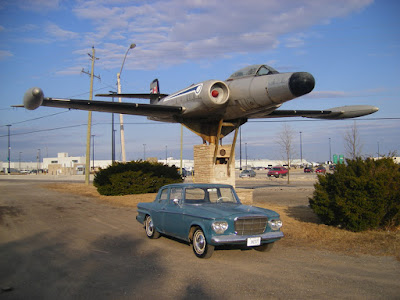