A Gannet in the Desert?

While not an anti-submarine warfare version of the Gannet like the Trumpeter kit, there is a Gannet on display in the United States. The attached photos are of the Gannet AEW.3 XL482 in storage for future display at the Pima Air Museum. This aircraft was one of the last Gannets to see service with the Fleet Air Arm and then relocated to the United States after retirement. While in the U.S. the aircraft was used for propeller noise trials. After the trials were completed the Gannet was placed on display at the New England Air Museum. After quite a few years with NEAM the Gannet was traded to the Pima Air Museum where it now resides under the Arizona sun. Since the photos were taken the large under fuselage radome was added to the aircraft. 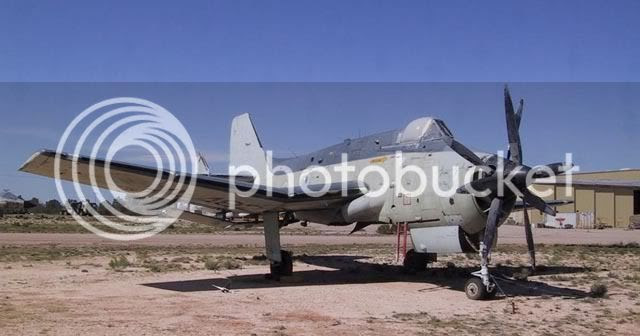 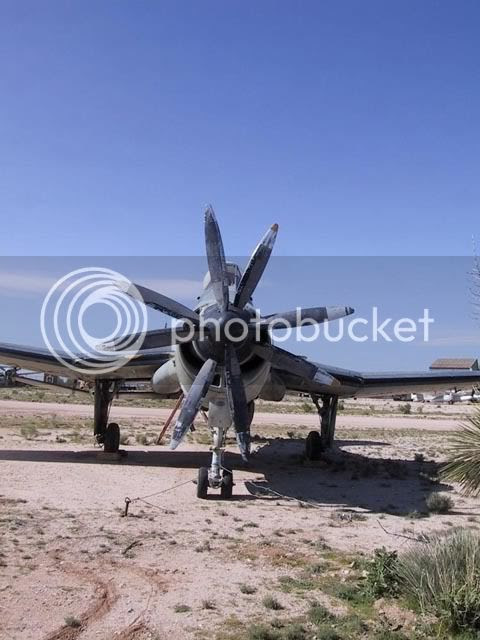 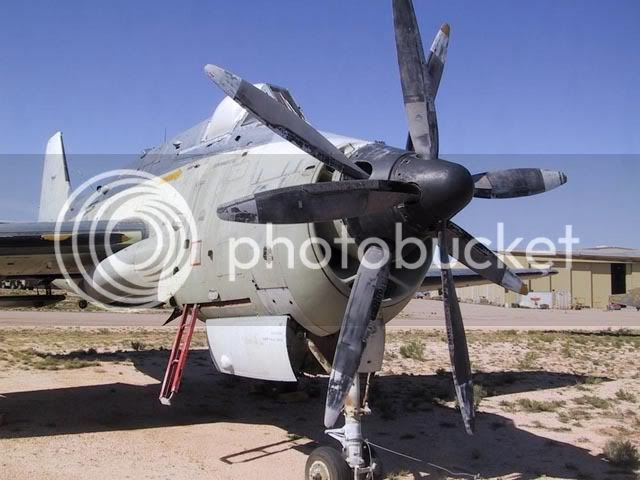 on October 19, 2007
Email ThisBlogThis!Share to TwitterShare to FacebookShare to Pinterest
Labels: Gannet

I was at Pima in 2004 for the IPMS/USA Nats in Phoenix. I didn't see the Gannett there. When were the photos taken?

I visited Pima in Spring of 2005. The Gannet was pretty new at that time.

Don't step into that prop...ouch!