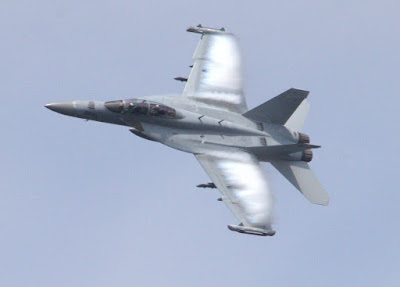 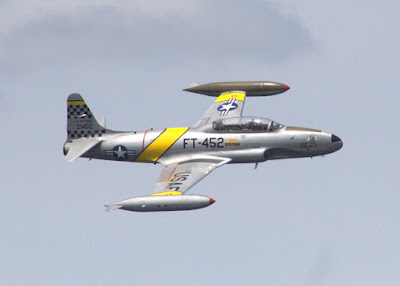 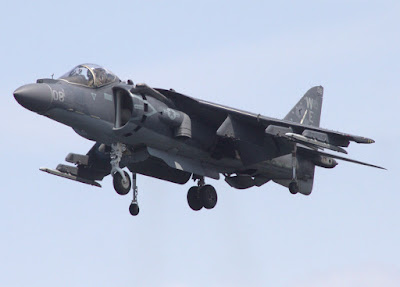 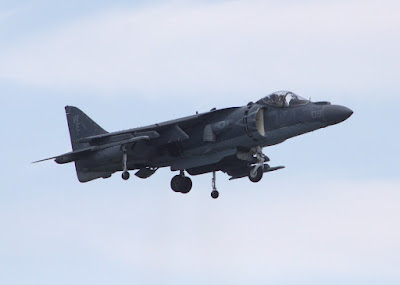 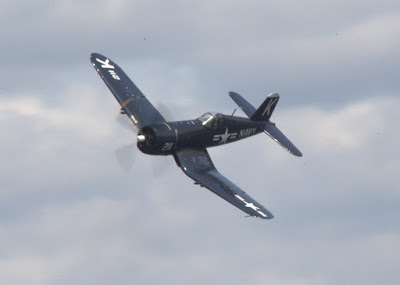 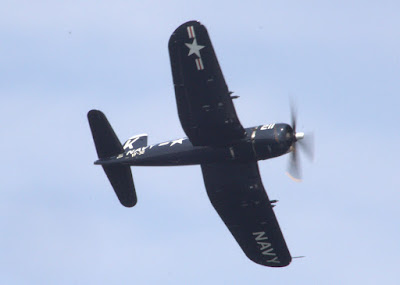 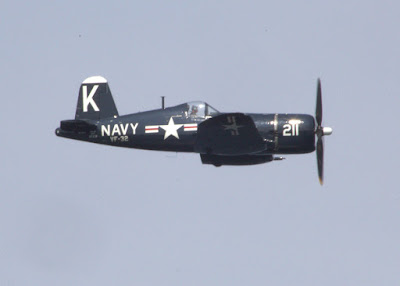 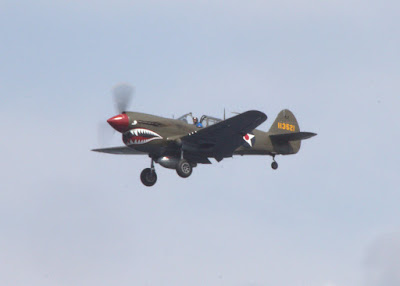 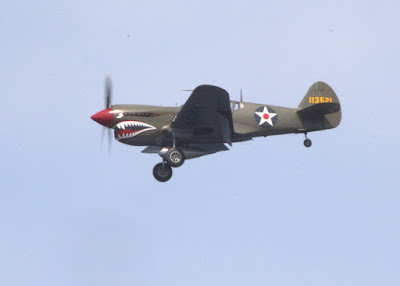 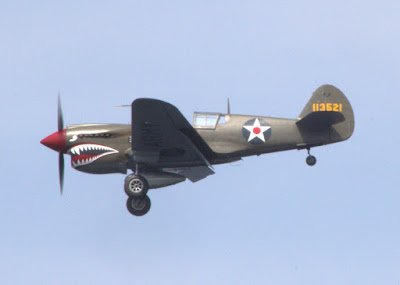 It was pointed out by the commentator that both types were flown by Tacoma native Pappy Boyington.  No idea if that was on purposeful choice by the airshow organizers or just a happy coincidence.
on July 09, 2019
Email ThisBlogThis!Share to TwitterShare to FacebookShare to Pinterest
Labels: Airshow