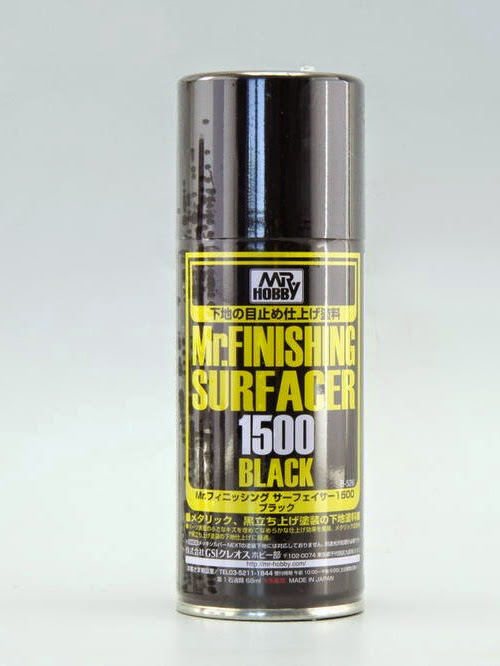 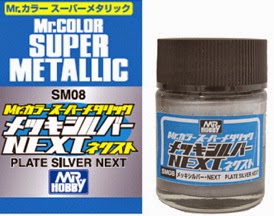 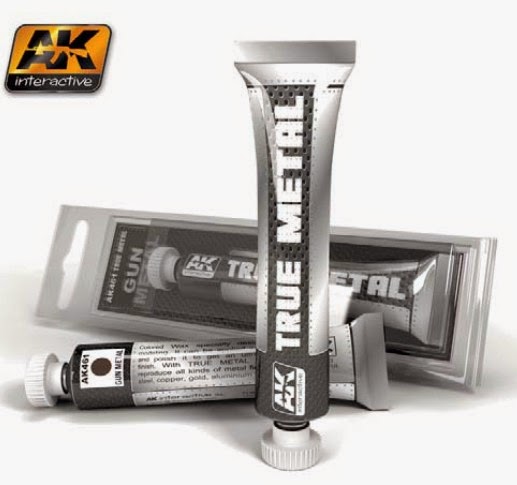 Mr. Surfacer 1500 Black is, hands down, the best primer/preshader I've ever used. The only problem is finding a reliable supply of the stuff. I picked up two bottles at my LHS last time it was in stock, but that was nearly a year ago. Next time I find it I'm probably buying five. :-p

Glad to see you back on the blog, Jim!