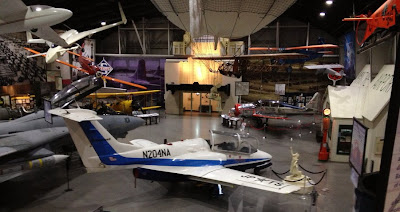 While in Tulsa, I visited the small, but interesting, Tulsa Air and Space Museum. It is not often that I see aircraft types I've not seen before but the Tulsa Museum had two.

A former American Airlines MD-80 has been donated to the Museum and it will be modified into a park ornament and classroom. 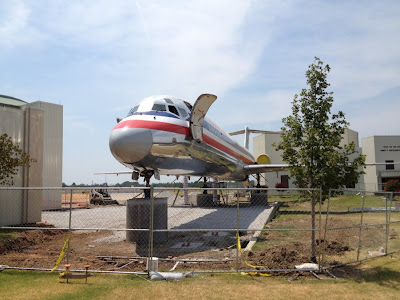 A nice looking Spartan NP-1 has traveled to to quite a few places in its lifetime; including Grosse Ile, Michigan, Wooster, Ohio, Seattle, Washington, and now Tulsa, Oklahoma.  (For the eagle-eyed, the red airplane is a Spartan C-2.) 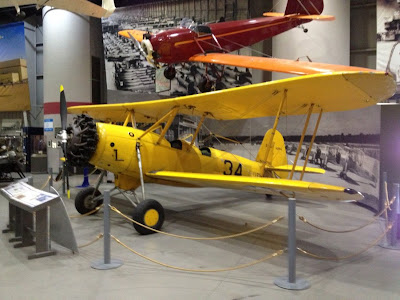 I've seen Spartan Executives before, but never a nose gear version.  This is the Spartan 12W Executive.  It was the only example of its type built.  Nice looking plane.

Another new aircraft to me was the Rockwell/DASA Ranger 2000.  A competitor in the USAF JPATS evaluation, three were built in Germany.  N204NA was the third prototype and the aircraft was derived from the German Fantrainer.  Of course, the T-6A Texan II was purchased by the USAF instead of the Ranger 2000. 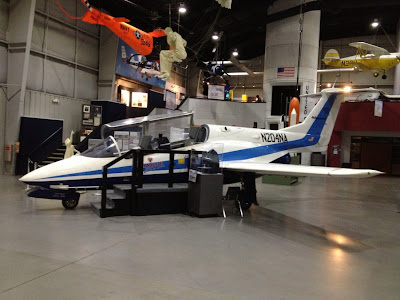 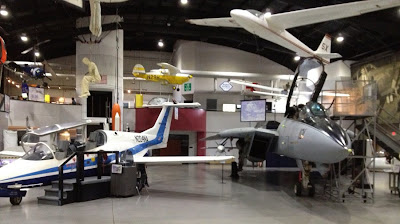 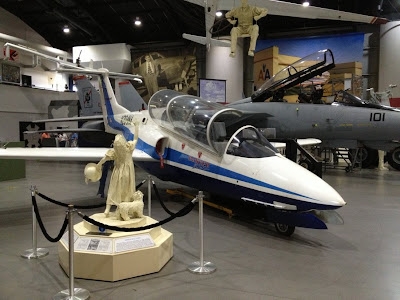 on July 15, 2013
Email ThisBlogThis!Share to TwitterShare to FacebookShare to Pinterest
Labels: Museum