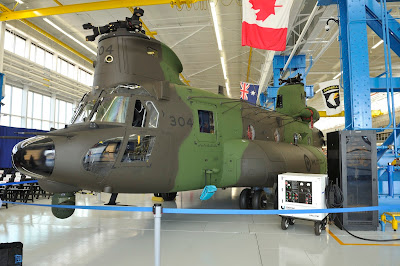 Canada is back in the Chinook business again, as the first CH-147F arrived in Canada yesterday. The first of 15 aircraft to arrive over the next year, they will be operated by 450 Tactical Helicopter Squadron, located at Canadian Forces Base Petawawa. The photos are of 147303 at theOttawa International Airport and 147304 before delivery in the US.  (Photos courtesy of the Canadian Department of National Defence.)

Modeler's Note: The CH-147F is based on the MH-47 with the beak nose and large sponsons which Italeri and Revell have issued. Both kits are the Italeri plastic and it appears that only the Italeri kit is currently available. While not the most modern Chinook kit on the market, it still holds up very well and is arguably the best Chinook in 1/72. Sadly, it suffers from Italeri's insane overpricing trend of the last few years. 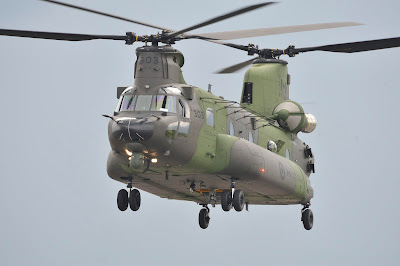 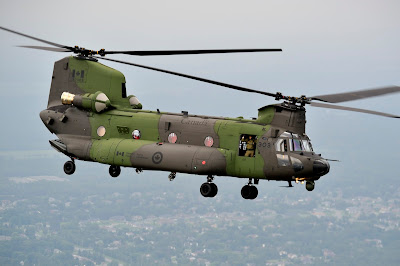 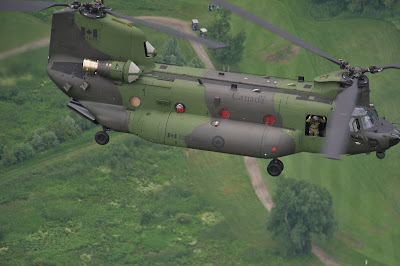 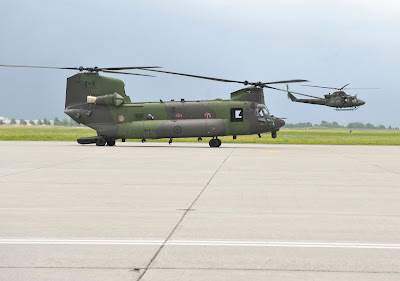 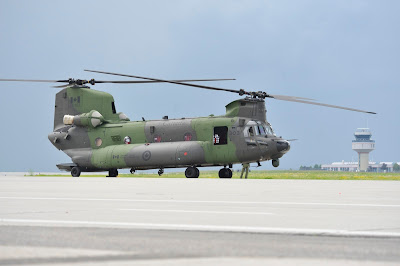 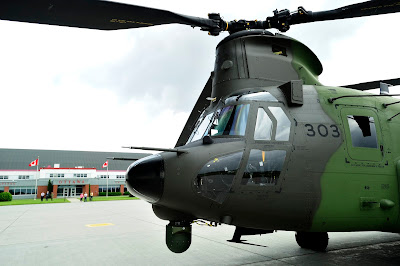 on June 27, 2013
Email ThisBlogThis!Share to TwitterShare to FacebookShare to Pinterest
Labels: CH-147, RCAF