Another highlight was a RAF Hawk T.2 which was part of BAE's sales pitch to sell the Hawk to the USAF as a T-38 replacement. I got a chance to fly the Hawk simulator as well which was kinda fun. Sadly due to paperwork issues the Hawk could not fly in the show as planned. 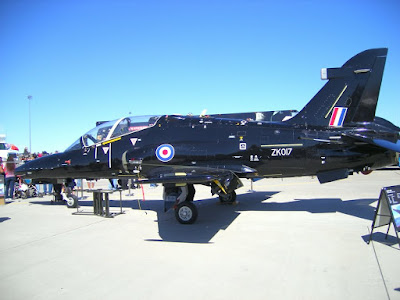 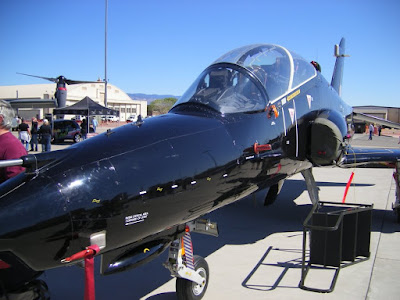 The F-16 flew an impressive display in the show. 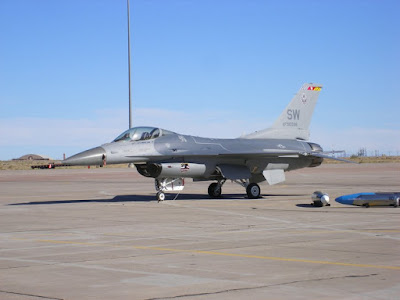 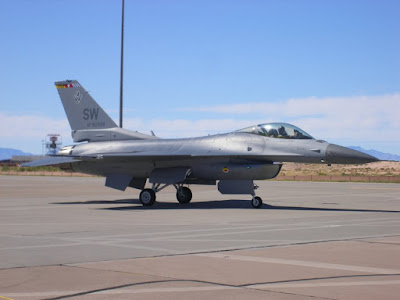 A UAV with pilot's and crew chief's names on it? 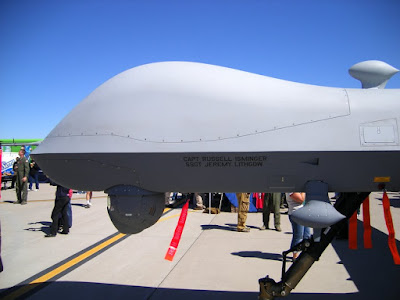 Aerobatics in a Beech 18? Yes indeed and pretty amazing. 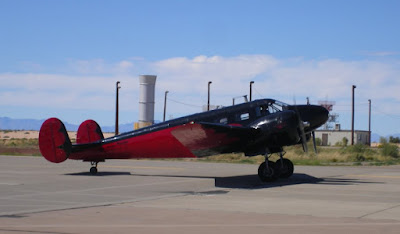 The CAF's ex-Royal Canadian Navy TBM was on static display. 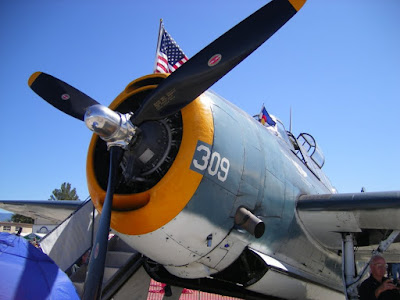 There were some nice L-39s at the show 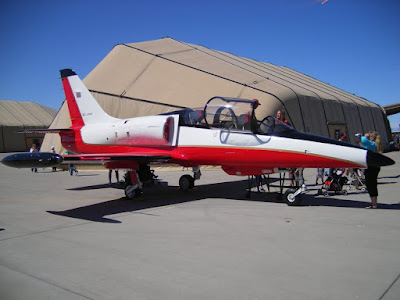 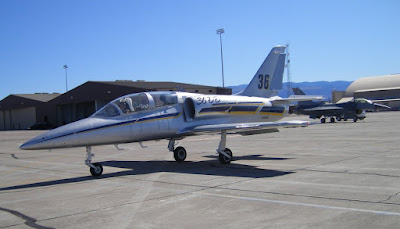 This T-28C did an aerobatic routine complete with wing tip smoke. 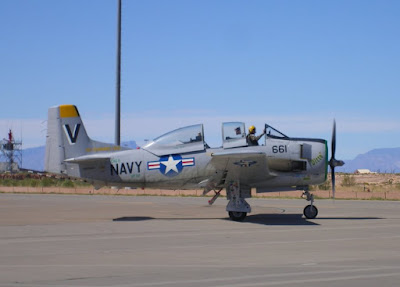 on October 14, 2011
Email ThisBlogThis!Share to TwitterShare to FacebookShare to Pinterest
Labels: Airshow