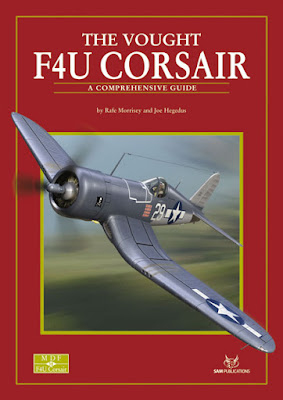 All and all I'm pretty happy with this volume, outside of the rather high price, and I think it is perfect for the modeler interested in the Corsair, but not having a full library of Corsair books on the shelf.
on March 27, 2011
Email ThisBlogThis!Share to TwitterShare to FacebookShare to Pinterest
Labels: Book Review, F4U