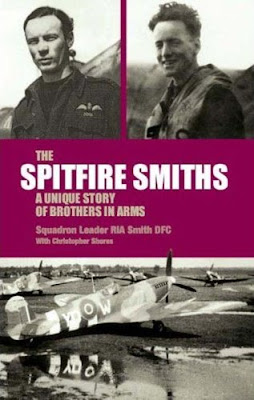 This is a fascinating book and I highly recommend it to all RCAF fans...though Hurricane fans may want to skip Part Two.
on June 05, 2009
Email ThisBlogThis!Share to TwitterShare to FacebookShare to Pinterest
Labels: Book Review