I was back in Tillsonburg this past weekend for the final edition of Harvard Ground School. A couple of the Harvards were doing pilot checkouts.

Harvard Mk. 4 CF-WLH about to depart on a flight. 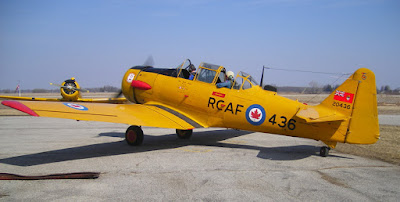 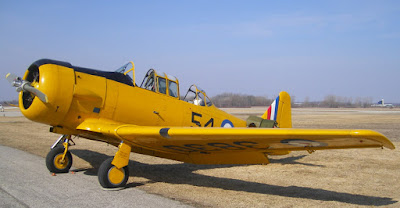 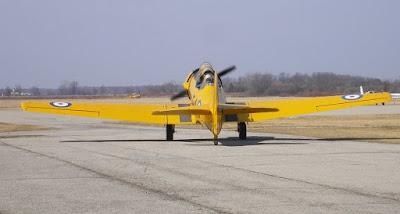 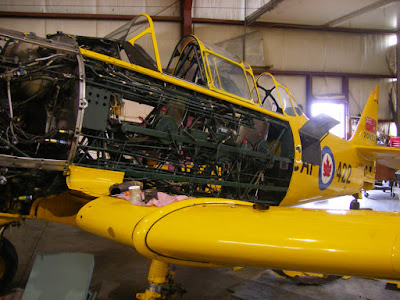 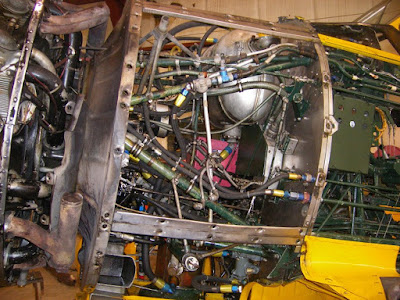 Harvard Mk. II C-FMTX RCAF # 3191 is under restoration. It should be back flying in a couple of years. 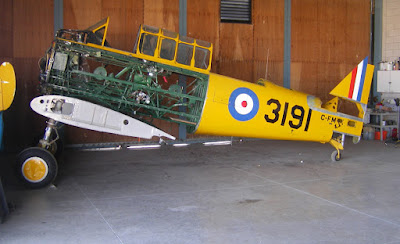 CHAA is building a Harvard out of spare parts for static display. The rear fuselage is from Harvard Mk. II RCAF # 2885. 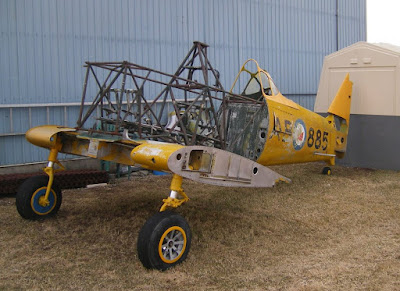 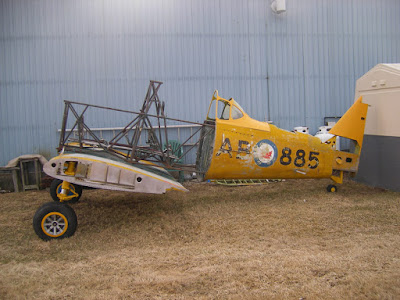 Hi Jim - nice photos and an interesting time by the look sof things. Do you get to fly soon?