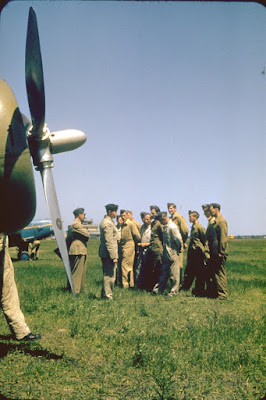 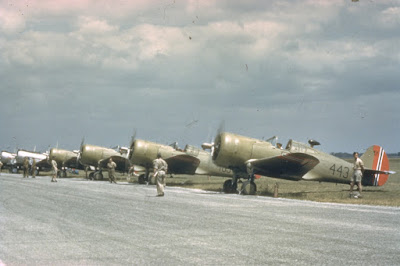 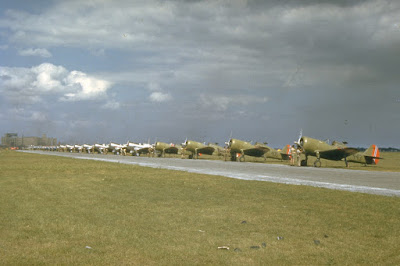 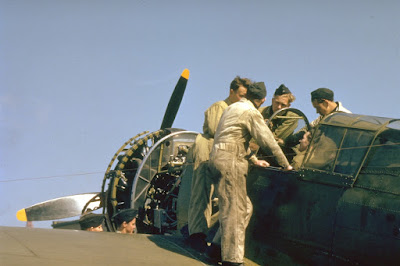 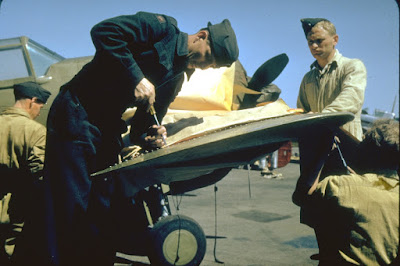 (Photos courtesy of the Armed Forces Museum of Norway.)
on December 19, 2017
Email ThisBlogThis!Share to TwitterShare to FacebookShare to Pinterest
Labels: Little Norway, Tidbits of Aviation Esoterica