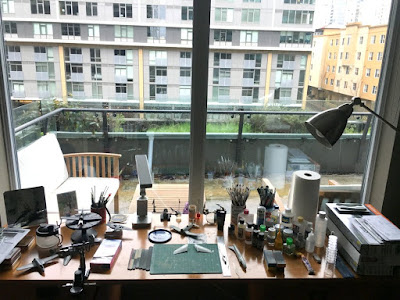 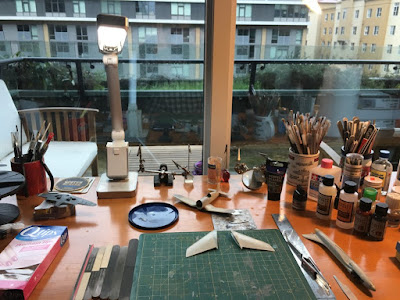 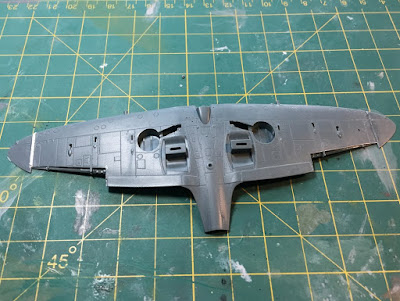 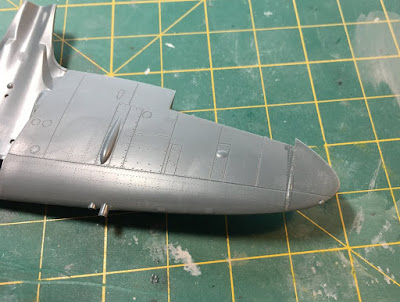 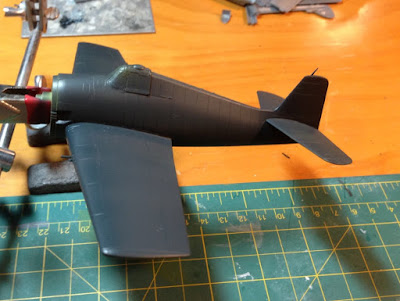 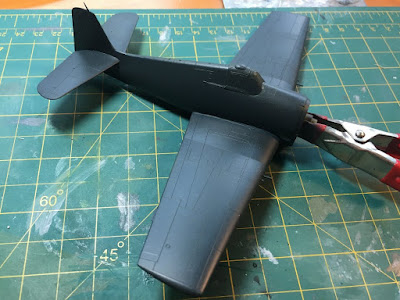 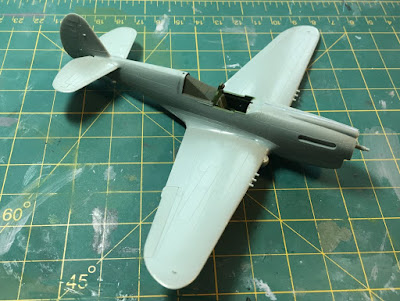 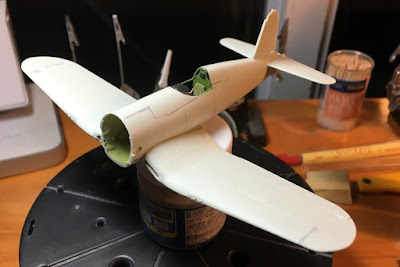 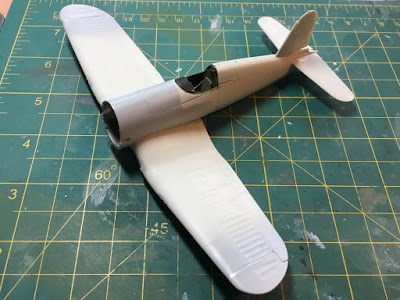 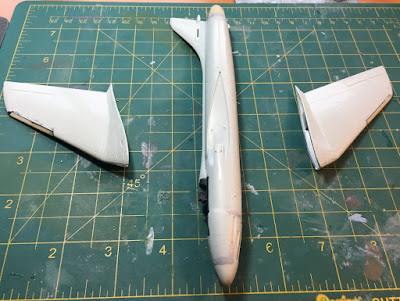 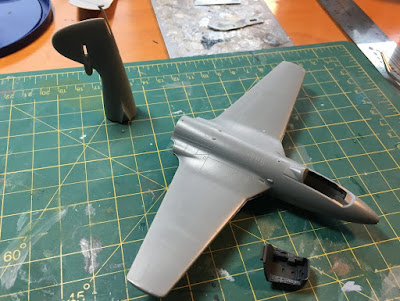 6.  The Hobby Boss Seahawk also for the Suez Crisis display.  I've not done much on this one yet.  I need to get moving!
on March 18, 2017
Email ThisBlogThis!Share to TwitterShare to FacebookShare to Pinterest
Labels: Modeling