The last few days I have been reading a book entitled "The Path: What Chinese Philosophers Can Teach Us About the Good Life" by Harvard Professor Michael Puett. One section of the book discusses the philosopher Zhuangzi and a few concepts that are ripe to be considered in a modeling context; no matter how foreign Chinese philosophy may be to some modelers. (Outside, of course, of the tenant that any online discussion of Hobby Boss or Trumpeter kits will soon disintegrate into ugliness.) These teachings speak to cultivating our expansiveness and shifting our perspective.

Cultivating expansiveness uses the example of how a trip to the grocery store can seem like a chore unless you are accompanied by a foodie friend who had never visited said store.  The enthusiam of the friend to all the products in the store illustrate just how jaded you have become and force you to look at the trip with a differing lens.  I noticed this recently, when I was showing two new 1/72 AH-1G Cobra kits to a non-modeling friend who flew the Cobra in the U.S. Army.  He had built a 1/32 Revell Cobra in the 70s, but had not seen a plastic kit since.  He was in awe at the detail and the molding technology, things I tend to take for granted - if not outright demand - in the kits I purchase.  It really did open my eyes to the amazing moldings and detail we see in modern day plastic kits; even compared to kits from the 90s.

Shifting perspective is something I often lack in my modeling.  I am guilty of a very narrow modeling focus: I build allied 1/72 scale aircraft.  I have closed off my mind to other scales and subjects.  This was illustrated recently when I was asked to build a 1/48 jet for review.  You would not think that a simple change in scale would affect my modeling so much, but it has helped me understand the stark difference between scales, especially for painting and weathering.  Standard techniques I use in my 1/72 scale cockpits look quite crude in the 1/48 jet.  Weathering and paint technique require a different approach - I don't want a large single coloured jet that is too monotone and lacks any tonality.  So I've had to learn some new things and think in different ways on how to apply the techniques I use. Building the 1/48 jet has been quite instructive, but don't think I'm ready to really shift my perspective and build armor!
on June 30, 2016 No comments:
Email ThisBlogThis!Share to TwitterShare to FacebookShare to Pinterest
Labels: Modeling

Did you know that there was a train powered by twin J-47 engines enclosed in a B-36 jet pod? I didn't either. A project of the New York Central Railroad, the train was named the M-497 Black Beetle. During a test run in 1966 from Butler, Indiana to Stryker, Ohio, the train almost reached 200 mph. Sadly, the jet-train concept didn't catch on and the engines were removed and turned into snowblowers.

Someone really needs to use a spare Monogram B-36 pod and scratch build this in 1/72.

on June 29, 2016 2 comments:
Email ThisBlogThis!Share to TwitterShare to FacebookShare to Pinterest 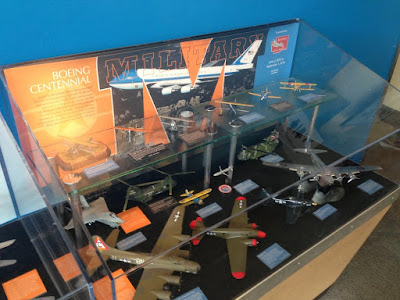 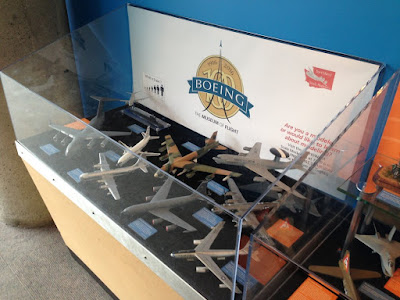 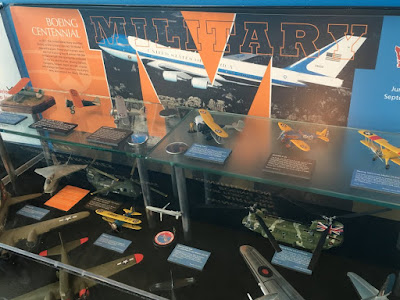 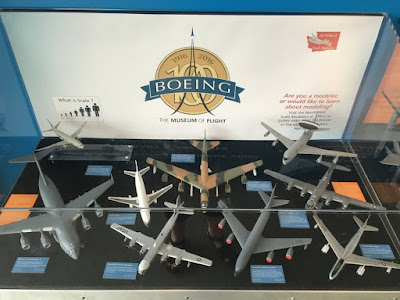 on June 24, 2016 No comments:
Email ThisBlogThis!Share to TwitterShare to FacebookShare to Pinterest
Labels: Boeing, Museum of Flight

Another Reason to Love Mr. Color

Last night, I decided to paint the Airfix A6M-2 Zero which I put together four years ago. (Nothing moves quickly around here.) I pulled out my jar of Mr. Color Hemp only to find the paint solidified in the bottom of the bottle. For most brands of paint the only solution to this problem is to toss the jar in the trash. However, with Mr. Color you can bring it back to life. I added a very generous dollop of Mr. Color Leveling Thinner and let the jar sit a few hours. After a couple of vigorous stirrings and an overnight sit, I now have paint that is ready to be thinned and sprayed. Just another reason to love Mr. Color!
on June 23, 2016 No comments:
Email ThisBlogThis!Share to TwitterShare to FacebookShare to Pinterest
Labels: Modeling, Zero 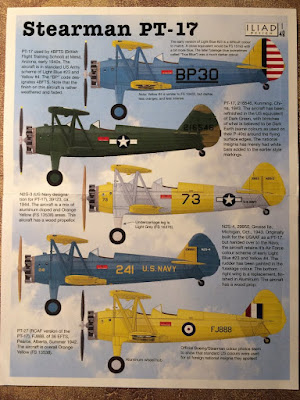 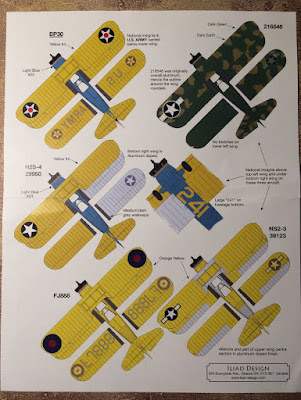 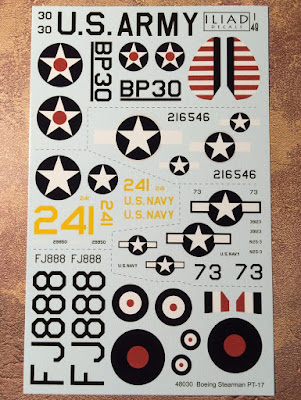 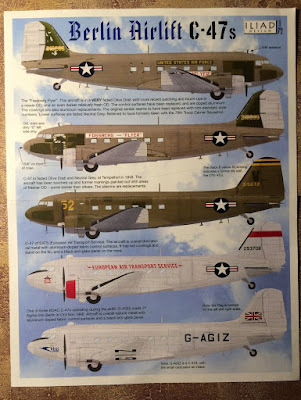 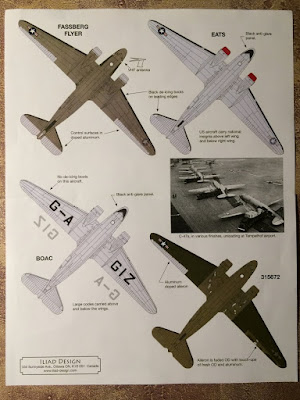 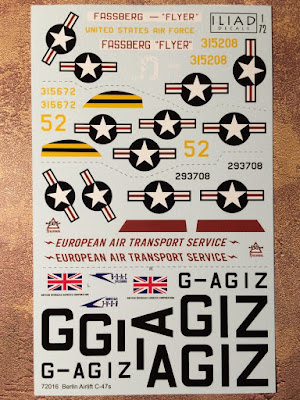