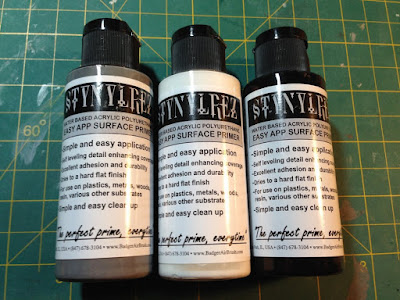 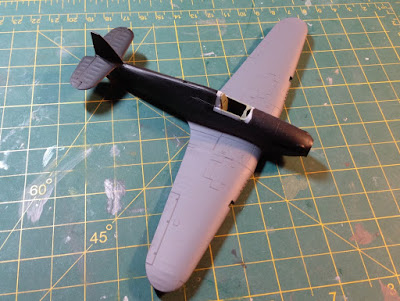 So far, so good, but the real test will come tomorrow. Can I sand out the still lingering issues around the ammo bay doors?
on March 30, 2016
Email ThisBlogThis!Share to TwitterShare to FacebookShare to Pinterest
Labels: Battle of the Barristers, Hurricane, Modeling

I am having trouble getting this in Ottawa. Where did you get yours? What kind of price? Amazon has it for $60 per bottle, which can't be fair.