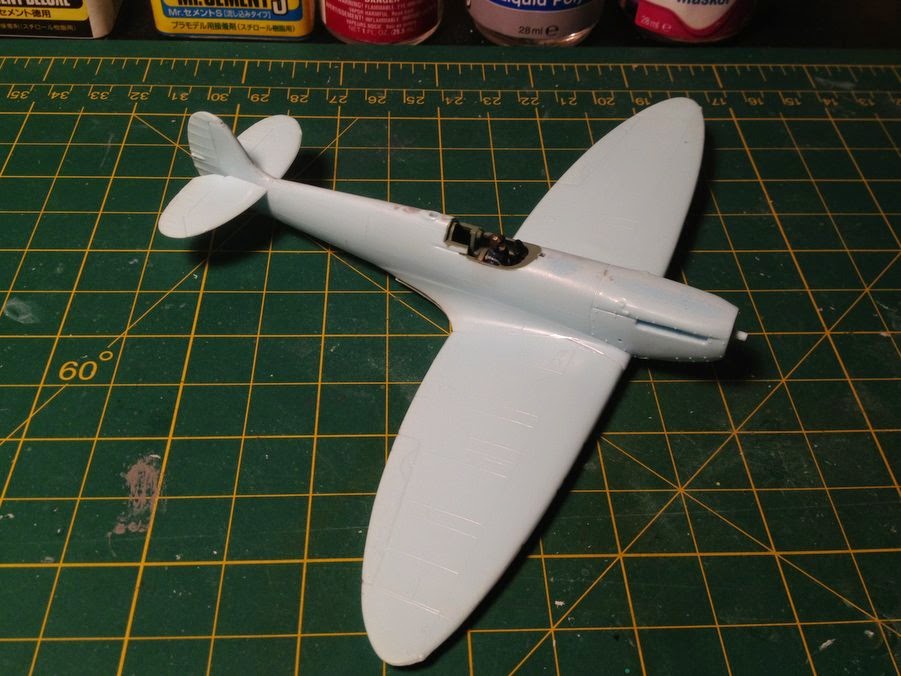 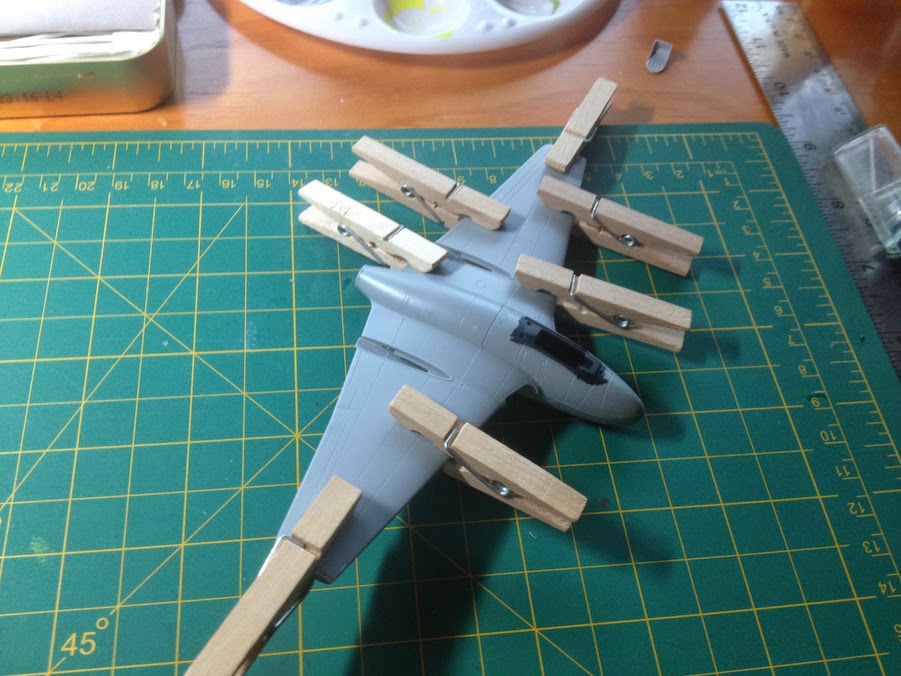 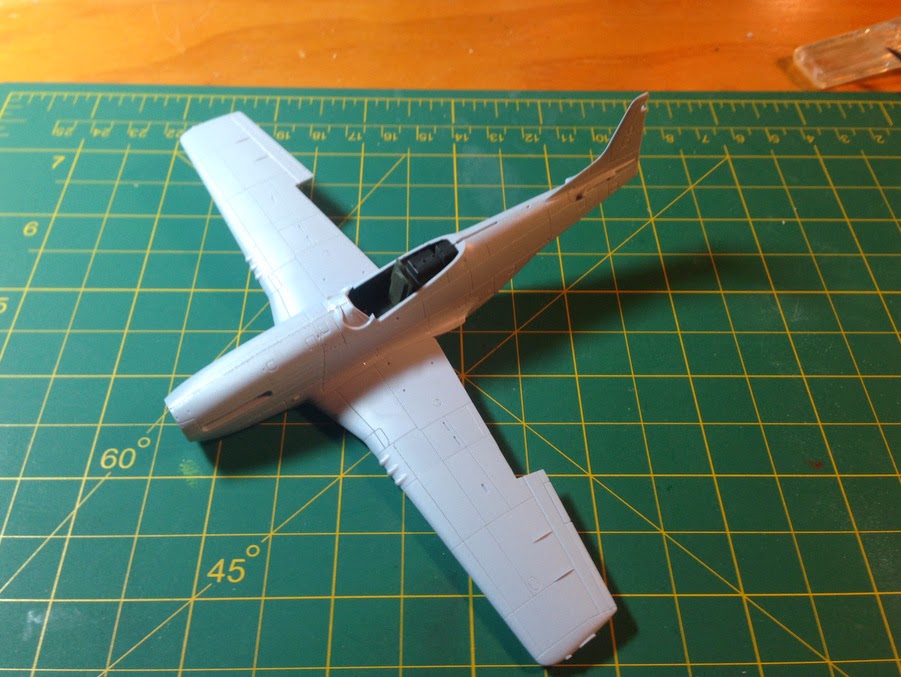 So what does all this mean for A Scale Canadian?  Hopefully some posts in 2015.  I doubt I’ll average more than one a week, but look for modeling, book reviews, and maybe even some historical photos and essays.  In some ways, business as usual; in other ways, something entirely new for me. Here’s to finding the real joy in modeling, and in life, in 2015.
on December 30, 2014
Email ThisBlogThis!Share to TwitterShare to FacebookShare to Pinterest
Labels: Modeling, Mustang, Spitfire