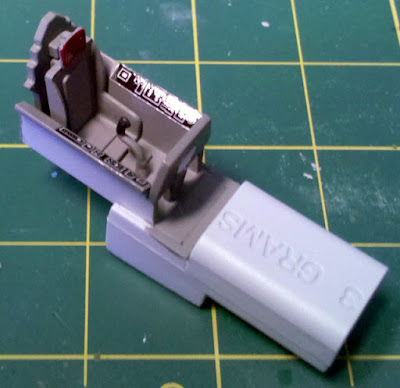 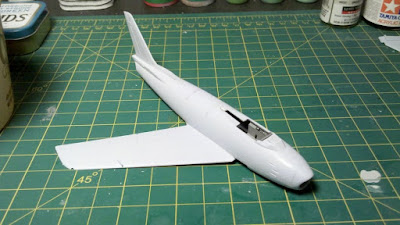 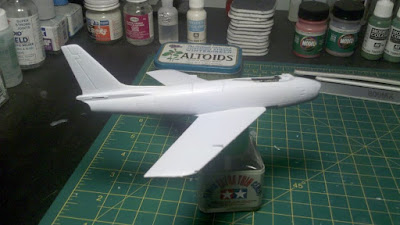 on April 07, 2011
Email ThisBlogThis!Share to TwitterShare to FacebookShare to Pinterest
Labels: Modeling, On the Bench, Sabre