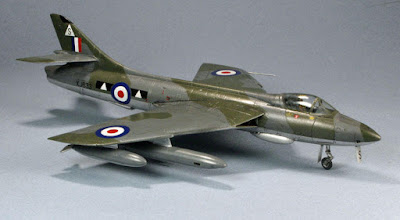 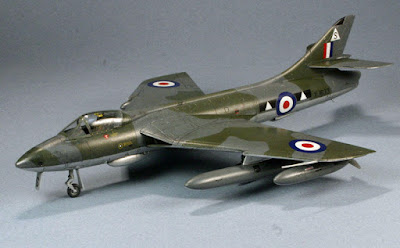 Your blog is best when you're geeking out about modelling and battering the reader with minutiae. Love it. Preach on, brother!