Here are a few interesting RCAF B-24 Liberator photos. Note that none of these aircraft were being used as bombers. (All photos courtesy of the Canada Department of National Defence/Library and Archives of Canada.)

Two shots of Liberator VI(T) RCAF #576 being loaded with mail at Rockliffe. 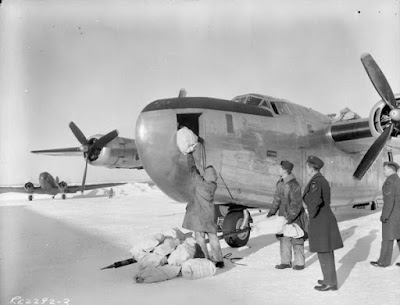 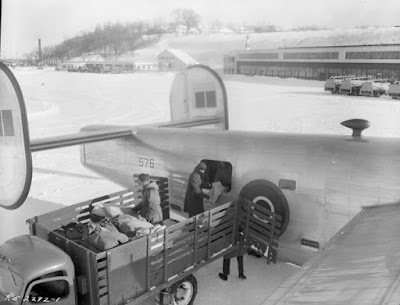 Liberator VI(T) RCAF #570 being serviced out in the cold. Both of these transport Liberators served with 168 (HT) Squadron. 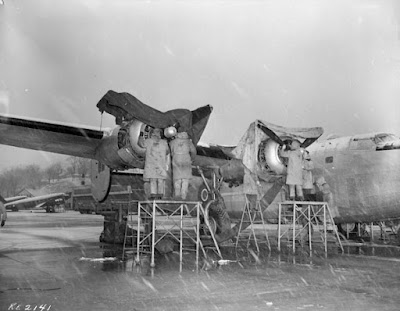 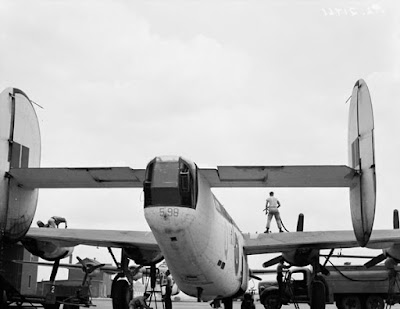 on June 03, 2009
Email ThisBlogThis!Share to TwitterShare to FacebookShare to Pinterest
Labels: RCAF History

These are great shots.