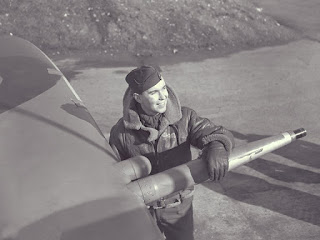 UPDATE: A good story about Charley's life in the London Free Press.
on October 19, 2008
Email ThisBlogThis!Share to TwitterShare to FacebookShare to Pinterest
Labels: RCAF History