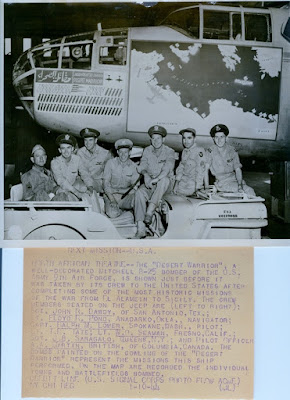 It is assumed that when “Desert Warrior” returned to the United States for a bond tour, that F/O Martin was selected to join the tour due to him being the highest awarded RCAF WAG in the group.
on March 25, 2018 No comments:
Email ThisBlogThis!Share to TwitterShare to FacebookShare to Pinterest
Labels: RCAF History, Tidbits of Aviation Esoterica 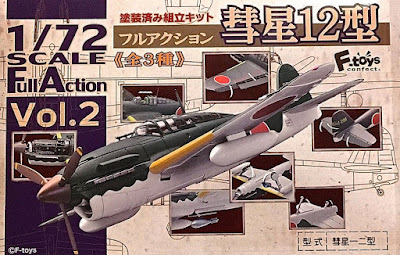