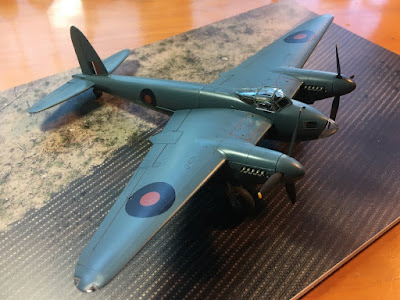 David Knight has complained that I never posted a photo of the Tamiya Mosquito which I finished in December. I was waiting until I got the model back from the Museum for some glamour shots and a complete article. But to keep Mr. Knights happy, here is a quick iPhone snap of it upon completion before it went into the "Aerial Reconnaissance" display at the Museum of Flight.
Posted by AScaleCanadian at 10:25 AM No comments:
Labels: Model Gallery, Museum of Flight

With the recent announcement of a visit by the Commemorative Air Force’s airworthy Boeing B-29 Superfortress "FiFi" to the Canadian Warplane Heritage Museum in August, it is a good time to remember that the RCAF actually had a "B-29 Detachment" post war. In 1947, the RCAF's B-29 Detachment was created to assist with a joint USAF/USN/RCAF project to study low frequency LORAN (long range navigation) in the arctic.  In cooperation with the 4149th Base Unit, USAF, from Middletown, PA, Canadian and American personal flew over 100 B-29 missions over the north, some lasting almost 17 hours.  Three B-29s were assigned to the unit, which was headquartered in Edmonton, Alberta, including B-29Bs s/n 44-84035 (coded BF-035) and a/n 44-84021. In 1948, the Detachment was renamed the RCAF LF LORAN Flight, but the work continued.  On December 29, 1948, B-29 s/n 44-84021 crashed at Fairbanks, Alaska, during a flight for the program. 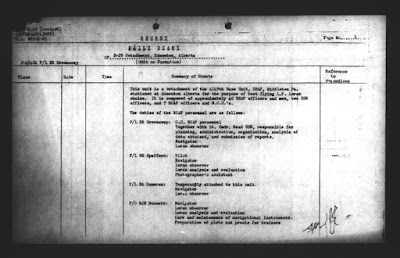 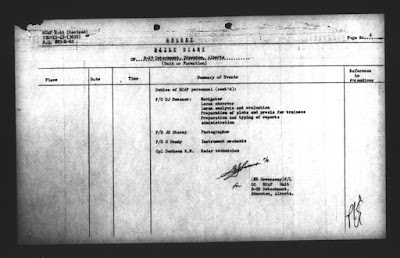 Modeler's Note:  There are only two options for a B-29 in 1/72; the ancient Airfix kit and the more recent, but still elderly, Academy kit.  It will make a rather large model, so this might be one of those times that considering 1/144 scale is a good idea.  If that is the case, search for the Fujimi kit.